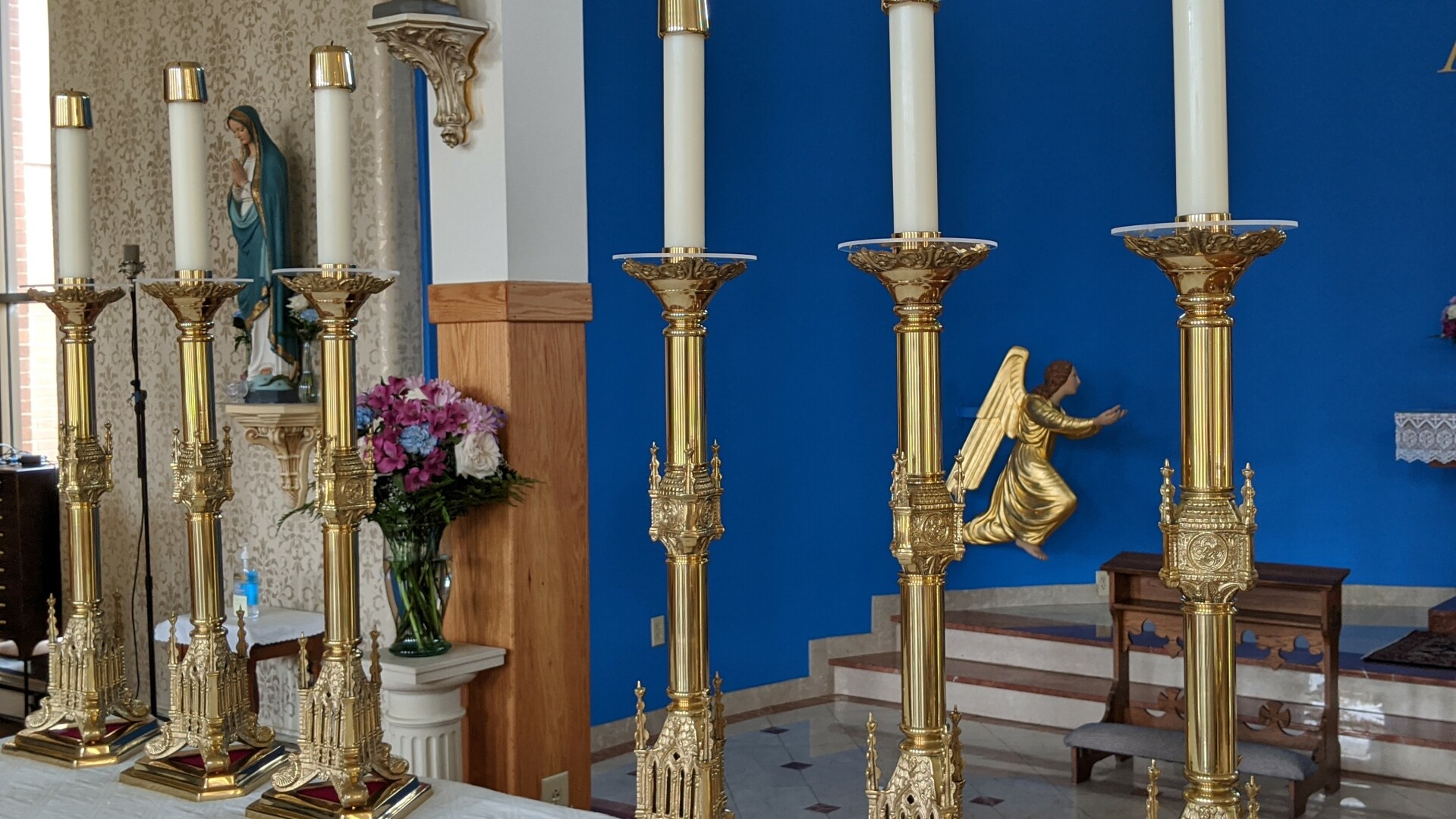 Browsing A Note from Father Peter

Many of you have probably already met Father Lourduraj Alapaty but don’t really know much about him. So a belated introduction is in order.

Father Alapaty was born on 5/4/1963 in Guntur, India and was named for Our Lady of Lourdes. He was ordained to the Priesthood on 4/13/1989 for the diocese of Bellary, India where he served as Vicar and then Pastor for 19 years before coming to the Raleigh Diocese in 2011 with due permission from his Diocese in India.

Father has been the Catholic Priest Chaplain and Sacramental Minister at Wake Med Hospital where he can be found most days of the week during the day and 24/7 for emergencies. On weekends he is very generous with his Priestly ministry, usually traveling all over the Diocese to assist with Sunday Masses at various Parishes. In addition, he has assisted here at St. Joseph’s, helping with Priestly Ministry and has lived on our campus in the 2817 House for the last 6 years.

As it turns out, it is a good thing that he has been in hospital ministry during this COVID-19 pandemic when most clergy, visitors and family members were not allowed into the hospital for some months. He has been the only Catholic chaplain to be able to visit and minister to patients at Wake Med and, additionally, Cary Wakemed and Wakemed North hospitals.

Father is very grateful to our Eucharistic Ministers who have helped him to give Holy Communion to all the patients on Wednesdays and Sundays.

With Gratitude to Fr Alapaty for his generosity to us,